Puttur, Jun 20: The accusation on Shailaja Amarnath, secretary of IT cell of Congress, of insulting Hindu Gods and subsequent attack on her house by Hindu right wing activists has taken a new turn.

Shailaja filed a complaint in city police station saying that she is receiving life threat calls as the audio and video about Lord Ram was edited by a YouTube channel Vikram with her photo and cell number. The complaint is filed against the YouTube channel and its anchor M S Mumtas. 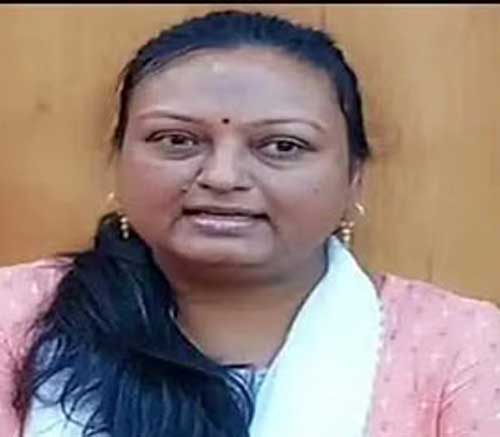 In the complaint, Shailaja urged, “Wrong information is relayed on June 17 due to which I am receiving life threats. In addition, the window panes of my house are smashed by throwing stones and used oil is sprayed on the verandah and walls of my house. In my office, photo of my obituary is put to insult me. Action should be taken against Vikram YouTube channel and its anchor M S Mumtas.”