Bengaluru, June 22: Two JD(S) MLAs – K Srinivas Gowda, Kolar and SR Srinivas, Gubbi – were expelled from the primary membership of the party for cross-voting in the recent Rajya Sabha elections.

The Core Committee of the JD(S), which held a detailed discussion on the issue in which former prime minister H D Deve Gowda, JD(S) legislature party leader and former chief minister H D Kumaraswamy, State party president CM Ibrahim and other leaders, also decided to submit a written complaint to Assembly Speaker Vishweshwara Hegde Kageri to disqualify the two expelled MLAs under the Anti-Defection Act from the Assembly membership. 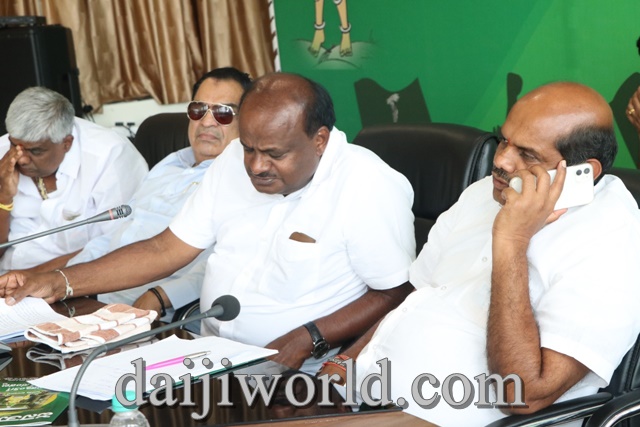 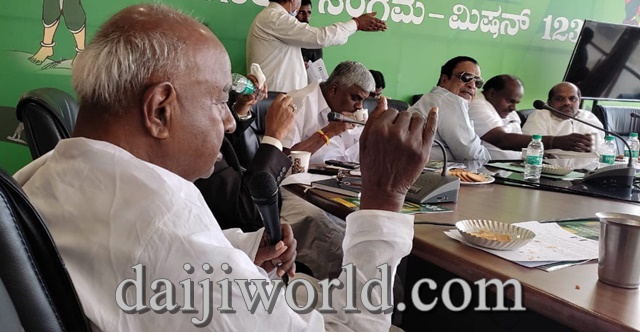 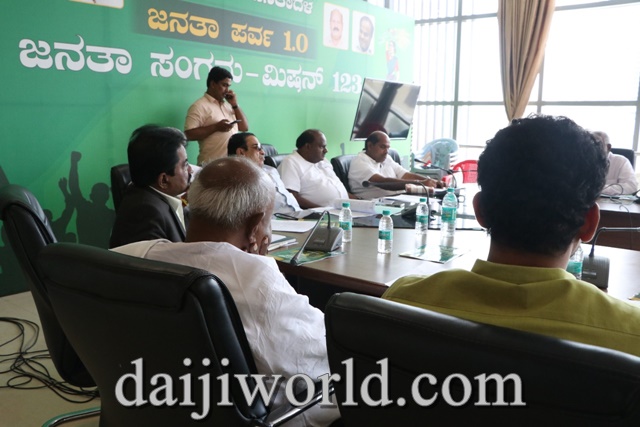 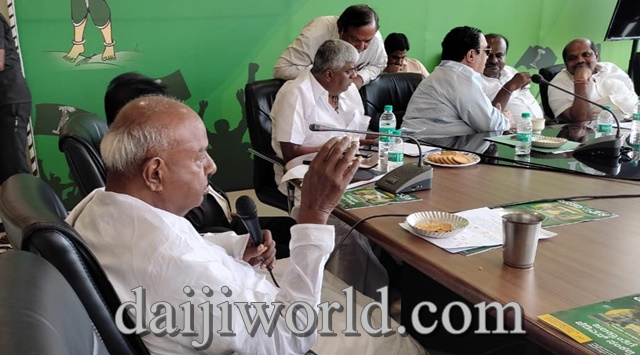 Announcing the decisions taken at the Core Committee meeting, Committee Chairman Bandeppa Kashempur said the party would formally write to the Speaker on Thursday or Friday to seek disqualification of the two expelled MLAs from the assembly membership.